This incredible panel is from the collection at the Musée Des Arts Decoratif, in Paris. Wow!
Maybe some day I'll get a chance to paint something like this. The scale and proportion of each element is perfect; so hard to find these days. Here's an unfinished panel (below) that I started to paint. Unfortunately, unless there's someone waving a check at the finish line, I find it hard to spend the time to complete. 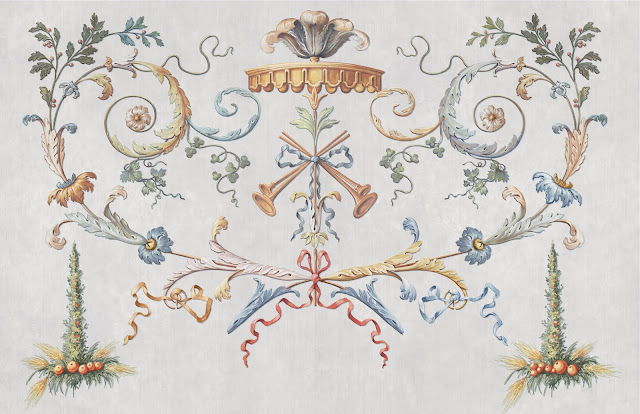 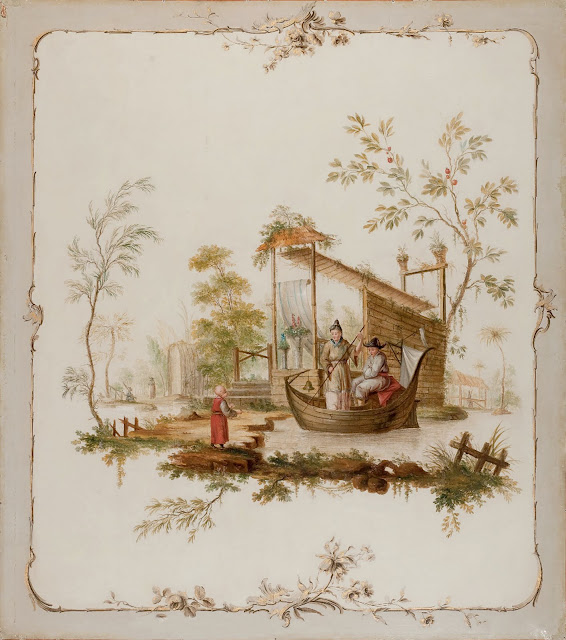 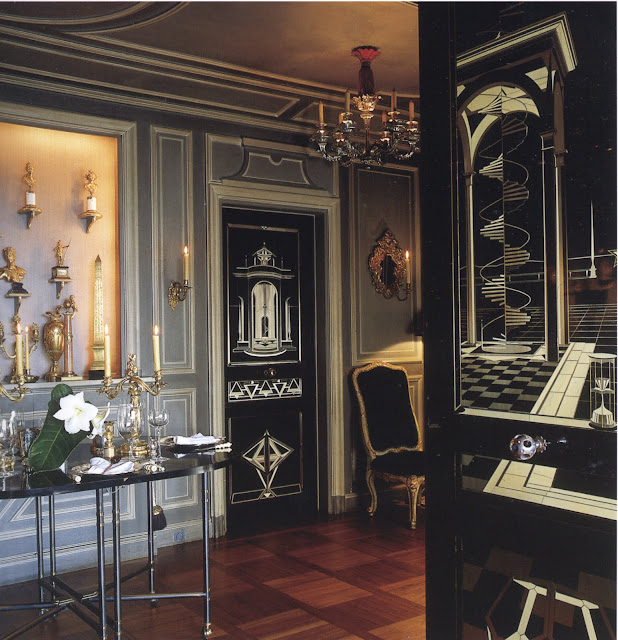 The apartment of Pierre Delbée, the President of Jansen, was home to five incredible inlaid doors. Made of ebony and ivory, each was a surrealistic take on an architectural theme and displayed the incredible artistry of the Jansen atelier. They took three artisans over twenty months to complete.

The original doors were sold at Christie's Monaco in 1999, so I was asked to replicate them. Unfortunately this project never got beyond the design stage. These images are from the book Jansen, published by Acanthus Press. I posted images of all five doors on my Flickr page. 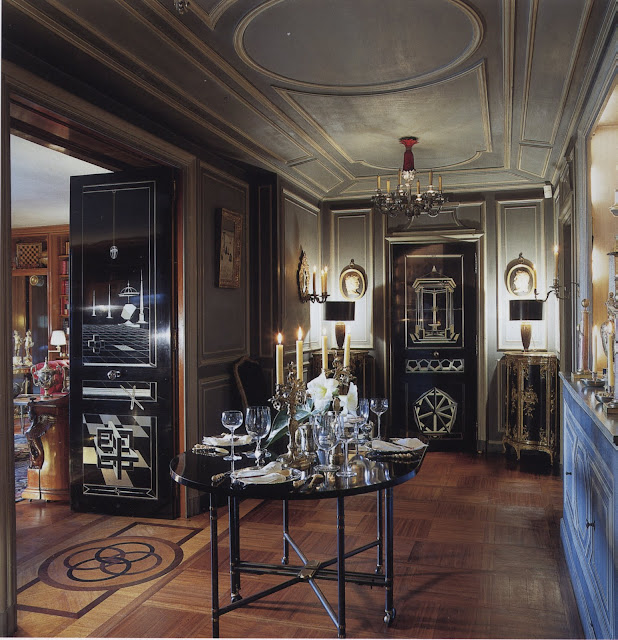 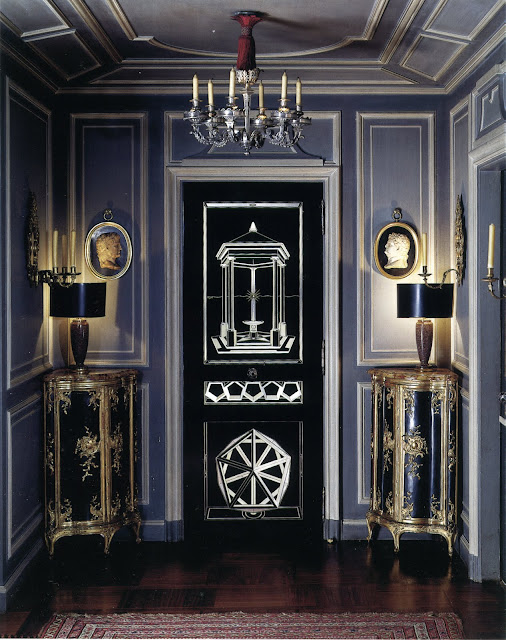 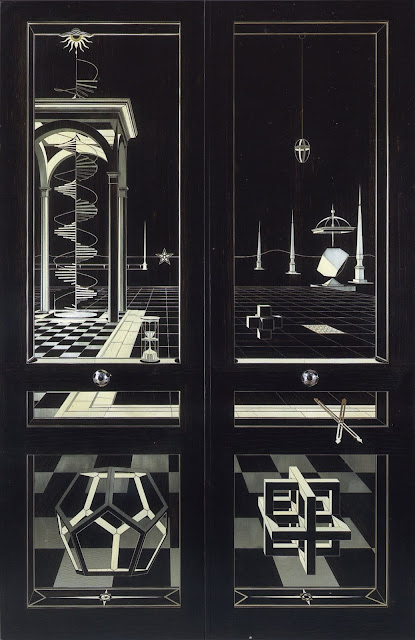 Here is the drawing I did of a section of the door above, and a sample showing the ebony and ivory inlay, with silver areas (yet to be leafed) left light blue. 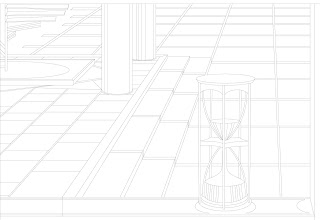 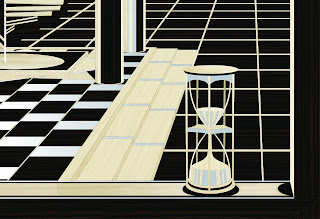 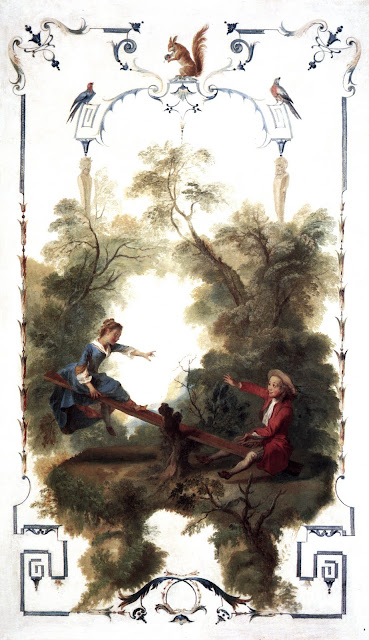 Lancret will always play second fiddle to his peer, Watteau. In fact, he only really became popular after Watteau died, being the last man standing for this kind of work.

Anyway, I like him better than Watteau because he was kicked out of the Academie Royale in 1708 for bad behaviour. Imagining all those powdered prigs behaving badly is hilarious, until you realize they'd run you through with a sword for using the wrong fork.

Though he painted more than seven hundred works, these gorgeous paintings of Chinoiserie-inflected frames (with typical fête galante scenes) are difficult to find. I love them mostly for the frames, and have referred to these several times in my own work. I hope you find them useful too. 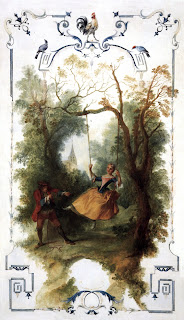 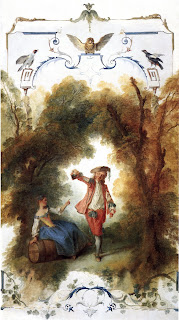 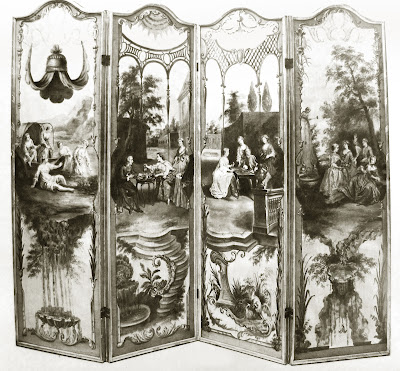 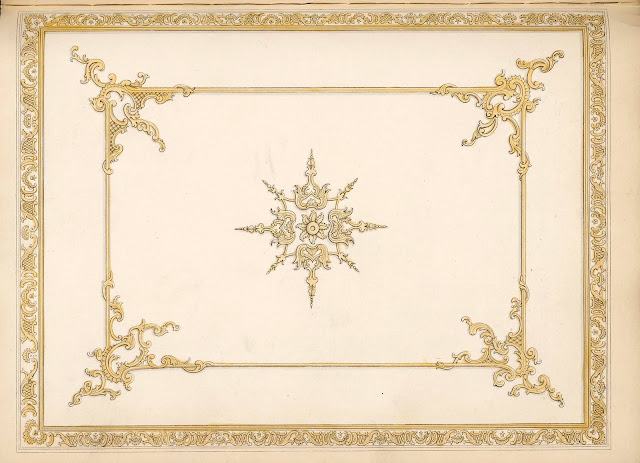 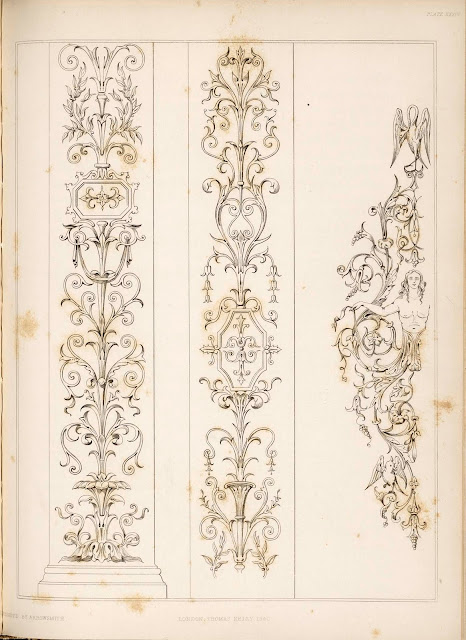 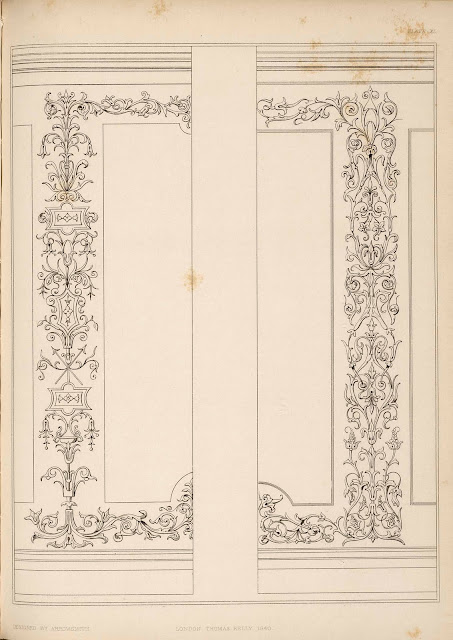 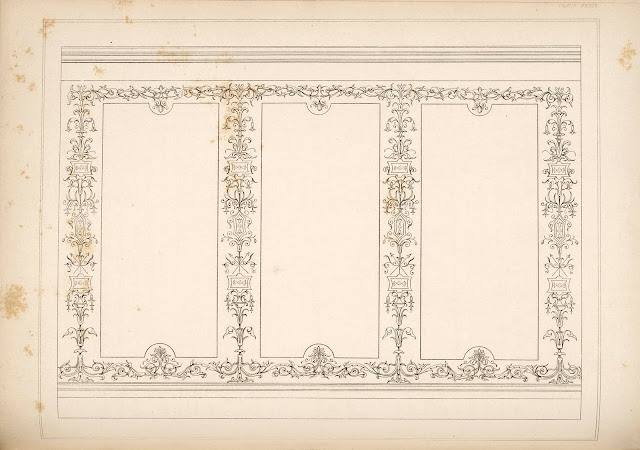 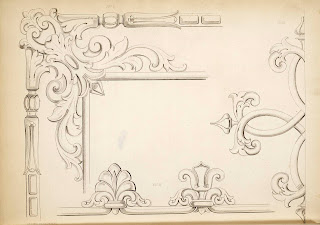 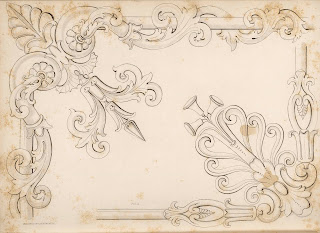 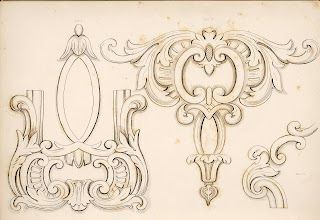 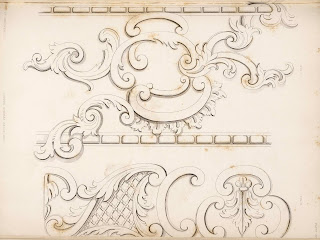