UP THERE from Jon on Vimeo.

I've always loved looking up in New York and seeing the faded remains of these beautiful murals. Vinyl has really changed the landscape and made it much harder for artists to survive in this field.

This short film is a meditative homage to the Art, and is well worth looking at. I couldn't help but agree when one of the guys in the film said "there's a few of us keeping it going...which is good, because I don't know how to do anything else."

Read more on the official website at uptherefilm.com
8 comments 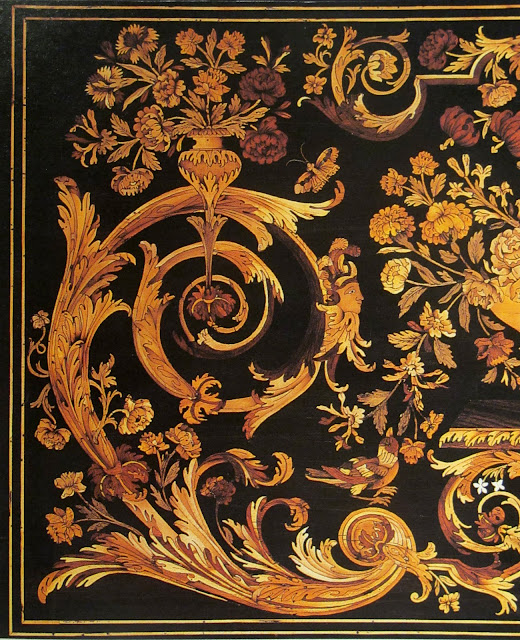 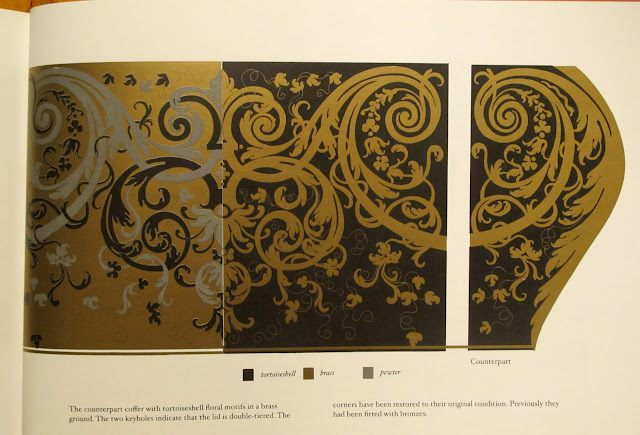 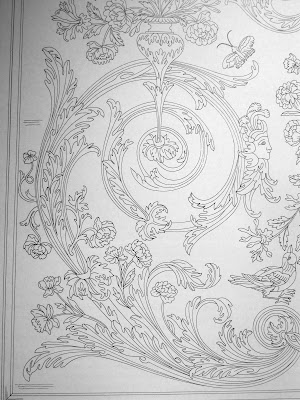 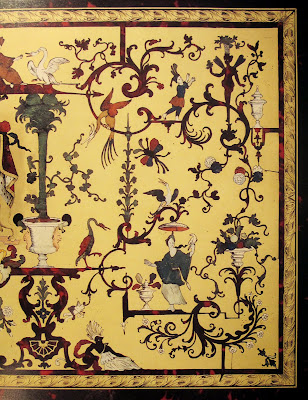 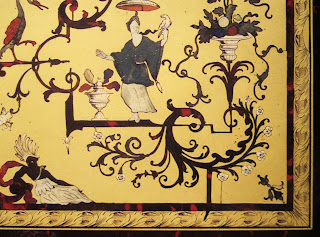 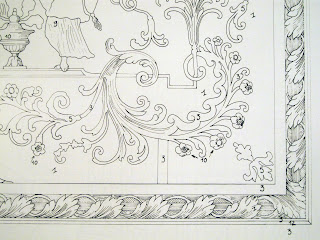 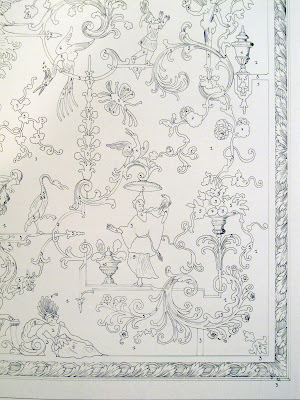