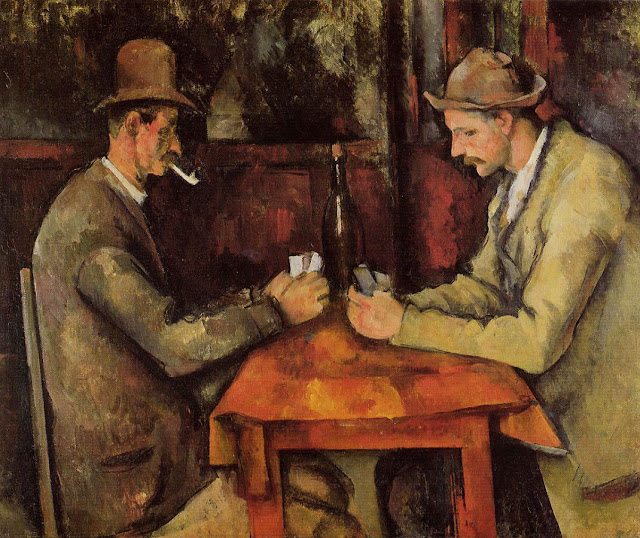 Everyone loves a list. The problem with "Top 10" lists is that they go out of date. This one was written about a year ago, but still holds in 2013, though it is beginning to creak at the seams. It'll be a while before #1 is toppled, I hope, and by comparison all the others on the list trail away in a distant squabble of numbers. Part of the issue is that the sale figures can be hearsay. It's hard to confirm just what moron was willing to spend how much on a painting. But fortunately for our entertainment, there is no shortage of morons.

"The Qatari royal family has paid £158 million ($250 million) for Paul Cézanne’s “The Card Players” painting, making it the highest sum ever paid for an art work according to The Telegraph."

The sum is so ridiculous as to beggar belief. If this list was compiled the same time last year, you might describe the then #1 price of $156 million for a Pollock as "staggering" and "jaw-dropping", but with Vanity Fair's announcement that the Qatari Royal Family bested that price by $100 million, the only response is to roll your eyes and give up. Qatar spending $250 million on one painting in the wake of the Arab Spring is the kind of brinkmanship that makes me head for the door. 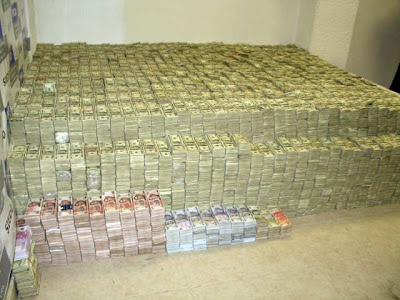 For the record, here's what $250 million looks like. This was confiscated from a Mexican drug cartel, by the way. There are very few people in the World who have this kind of cash sitting around, and I doubt if any of them are legit. On that note, one of the Qatari Royals was arrested in 2005 for spending $1 billion of public funds on artwork. 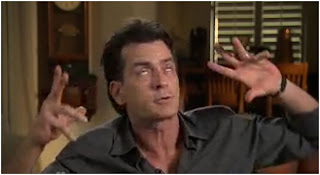 By all accounts it's a stupid sum of money, but I guess that if I did have that kind of loot, I'd rather spend it on a Cézanne than on Charlie Sheen's rehab, which reportedly cost the same. Seems a bit steep, if you ask me. For that price, I'd be tempted to chuck a bottle of bleach, a fake moustache and a one-way ticket to Mexico into my napsack, and hop over the back fence. You could buy a shitload of blow for a quarter of a billion.

I was talking to a friend about that street-kid who is worth $200 million in Facebook stock after painting some murals, and it is a measure of my stupidity that I had to think for a split second before I agreed that that would totally ruin my life.

"The sale beats the previous record of £88.7 million ($140 million) paid for Jackson Pollock’s “No 5, 1948” in 2006" the British newspaper reported on Feb 3, and speculated that this deal would "change the whole art-market structure" as it beat the old record by a staggering $100 million.

"The most paid for a painting at auction is $106 million, paid last year at Christie’s for a lush portrait of Picasso’s curvy mistress Marie-Thérèse. Privately, works by Picasso, Pollock, Klimt, and de Kooning have changed hands in the $125 million-to-$150 million range." [source]

So what's the Top 10 list of most expensive paintings ever? Here it is, with prices adjusted for inflation: 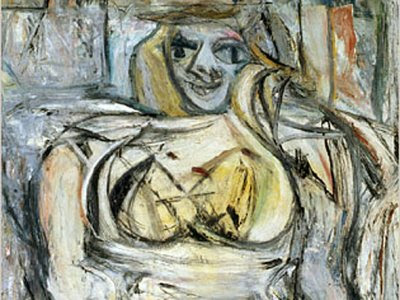 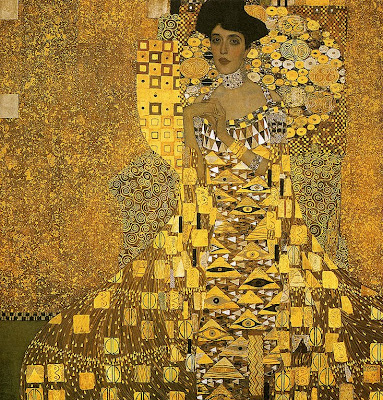 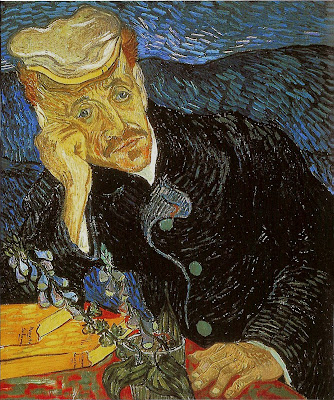 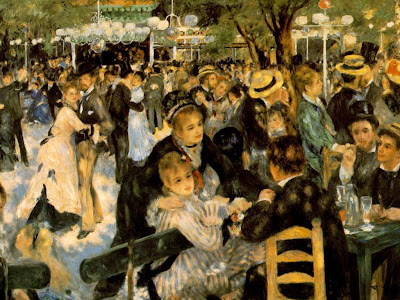 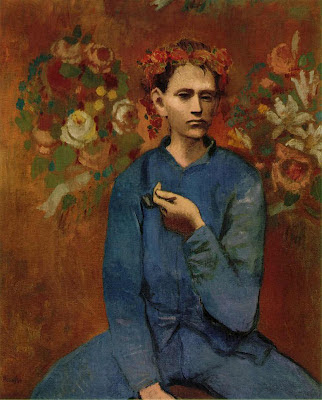 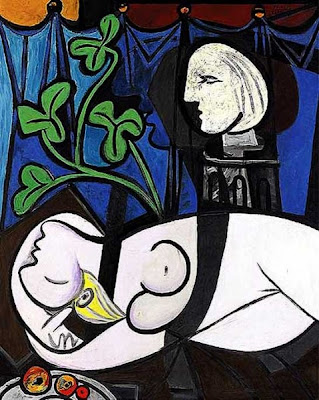 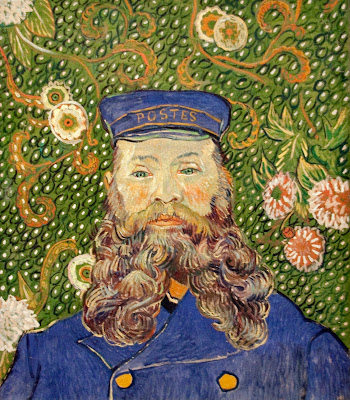 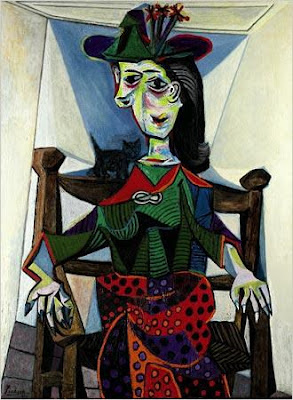 Trivia about the World's most expensive paintings:


Here's an interesting video on the subject, from Alastair Sooke. He comes off like the 'everyman' of painting - asking the questions we really all want to know deep down - which is actually refreshing next to the grotesque new-money collectors like Jeffrey Archer, who orders him to get his "grubby hands" off his walls.