The Frescos of Oleg Supereco 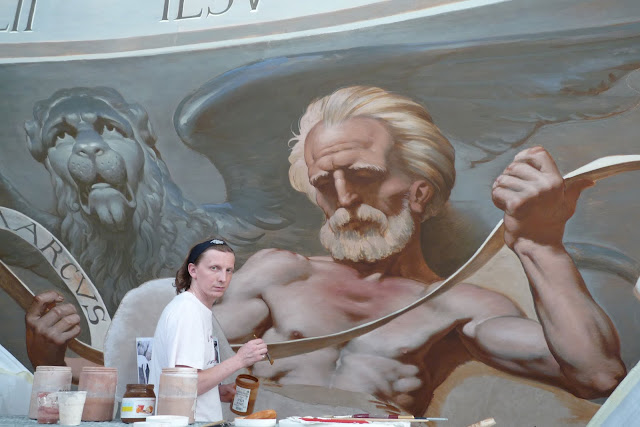 Oleg Supereco has spent nearly a decade living in Italy. Though he's starting to develop an Italian accent, his roots are firmly planted in Moscow, where he was born and raised.

Yet despite his Russian origin, Oleg is a painter who has come to be known as one of the leading proponents of the Italian art of buon fresco, and was recently commissioned to paint the pennacchi and the cupola of the Cathedral Church of St. Nicholas, in Noto (all images here) after it collapsed one night in 1996. 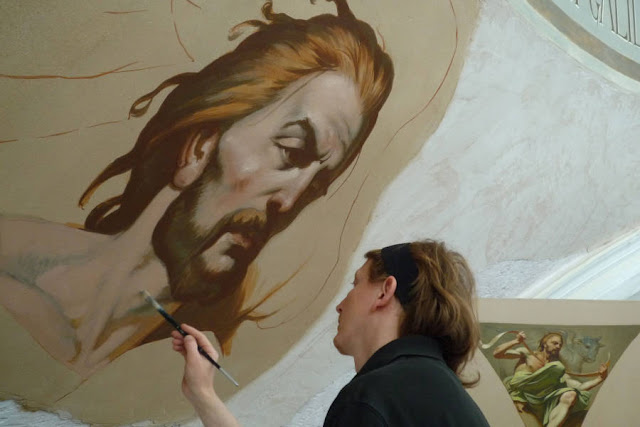 The buon fresco technique has now been virtually abandoned because of the difficulty of the procedure (once the mortar is spread on the wall you have only two or three hours to paint before it is dry), and for the lack of large clients with deep pockets. Accepting the proposed project in Noto brought many challenges, but was one of those opportunities that occur only once in life. 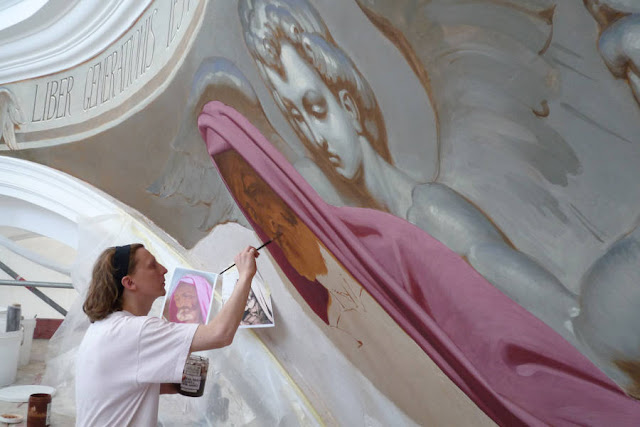 Still, it was a mammoth undertaking. The dome itself has an area of ​​about three hundred square meters, and is considered the largest contemporary fresco in Italy.

Working on a scaffold 32 meters off the deck, the first step was to remove the earlier plaster because it was cement-based, and replace it with traditional lime-based plaster, which allows more flexibility and better breathability. Supereco then started transferring his drawings of the thirteen figures that make up his scene of the descent of the Holy Spirit.

"The iconography of the entire project was drawn up by the Rev. Charles Chenis, then Secretary of the Pontifical Commission for Cultural Heritage of the Church, who proposed an organic cycle in which was proposed: the Heavenly Jerusalem with the Assumption (the nave Central), Pentecost and the Evangelists (dome with its plumes); Christ Blessing (apse), the seven sacraments (glass dome); saints venerated in the Diocese (windows of the nave), the Ladder of Paradise Madonna patroness of the Diocese and four local saints (right transept); Cross with four fathers of the Church (left transept).

A course that will make the vast Cathedral of Noto a rare example of a stylistic blend of the baroque and the present." 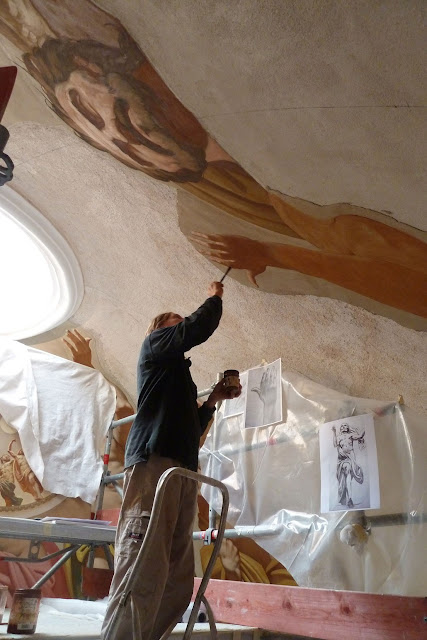 His father, realizing Oleg's passion for the Visual Arts, took him to see his first museum at a young age, intending to visit only those halls showing the modern art of the day. Oleg, however, had other plans. He spotted, in another separate area, some old Russian icon paintings and was immediately entranced. Despite Oleg's insistence, his father would not let him get a closer look. These were the first years of perestroika, after all.

That first meeting with Russian icons left a permanent impression. "I was immediately taken by the expressive power - remember - I do not get enthusiastic about Impressionism, Realism and Soviet art that speaks of everyday life. I was just struck by the faces of the icons; it was something higher, not made ​​with hands. Something clicked. I said 'I have to do that.'" If you ask him when he realized that he would become a painter, he has no doubts: "Always." 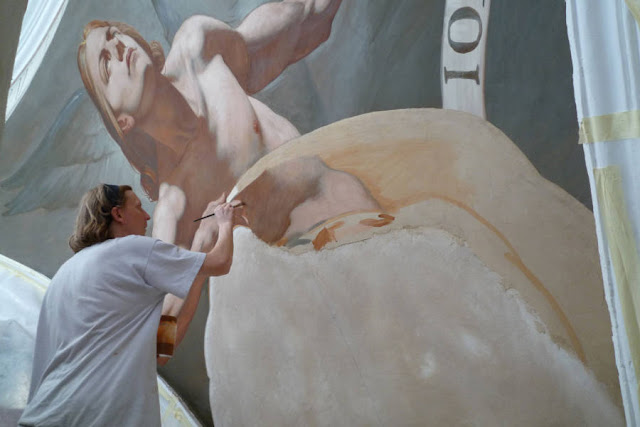 After finishing art school, Oleg enrolled in the Academy of Fine Arts in Moscow. It was there that he met a pivotal figure in his artistic life; Ilya Glazunov, present rector of the Academy and one of the most important contemporary Russian painters. The old man saw something of a kindred spirit in young Oleg, who described him as "a fighter against the dark forces." By that he meant the "dark forces" of secularism and modernism in art. "A great man, before whom you feel small. One of those people who happen along once every hundred years. He was perhaps the only one who understood me." The two men shared a deep religious faith that bonded them. "Painting is a prayer through which I communicate with the Lord and He communicates with me. I am only an instrument."

When asked why he paints, he replies simply: "Because I can't not paint." 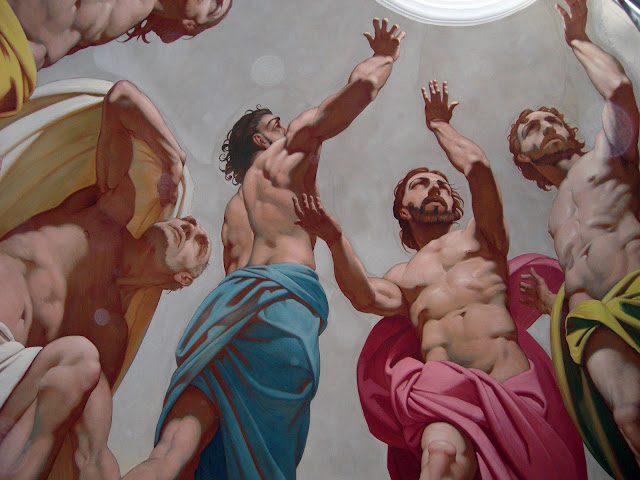 His inspiration is clear; so what does he say about his style?

"It's certainly a (style of) painting that is based on the idealized concept of mimesis, that is, an art that is inspired by nature which brings out only the good parts." His work, as he wrote the Rev. Chenis in 2004, is "heedless of the seasons of contemporary art."


Gladunov grasped the potential of the young student, yet other teachers accused of being too Western and too Italianate, and artistically too "Catholic". But his teacher defended him and today, among the many students he had during his long career, Gladunov appoints only three or four as being the best. Oleg is one of them. Supereco traveled to Italy, where he continued his studies with a scholarship to the Academy of Fine Arts of Venice, graduating in 2004, and where he lives and works to this day.

A monograph, sponsored by the Prince Sebastian Von Furstenberg, his patron, is available from Amazon. 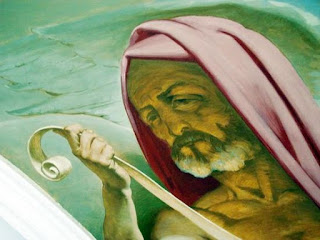 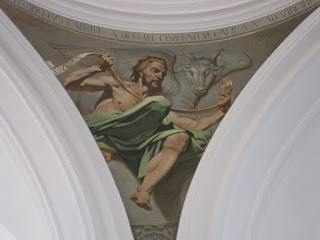 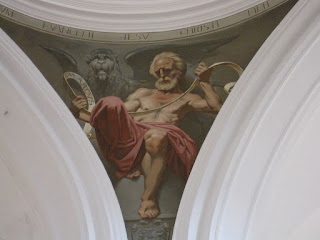 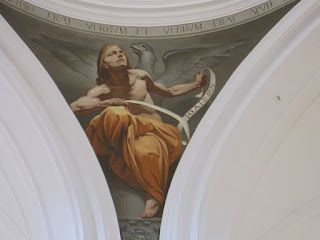 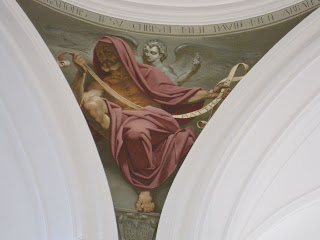 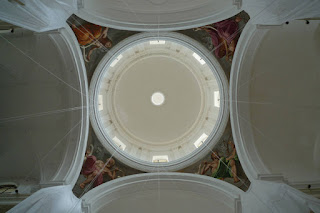 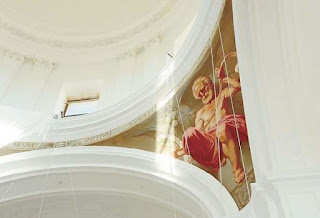 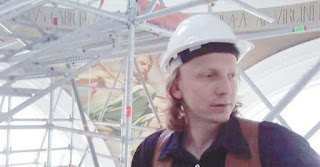 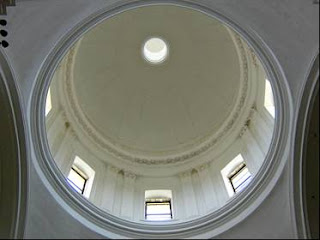 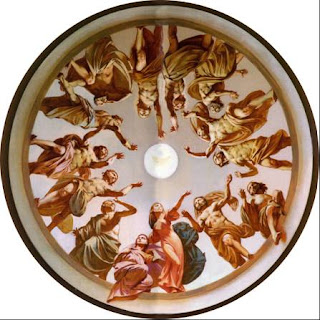 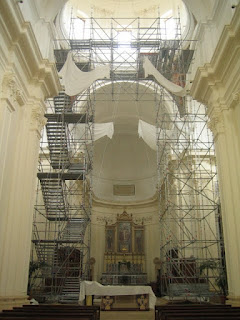 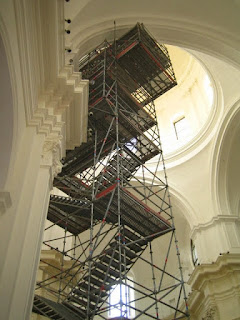