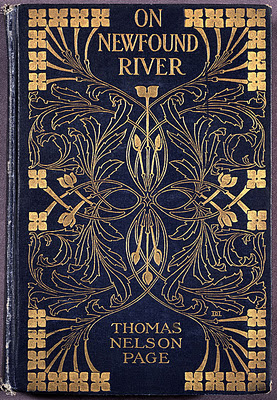 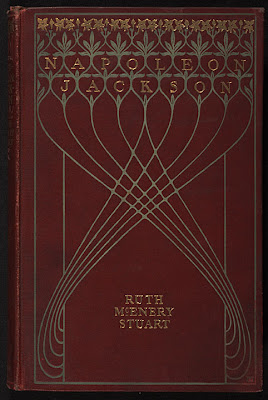 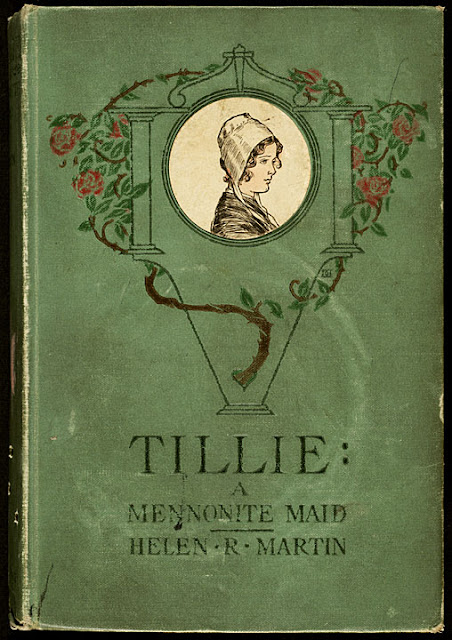 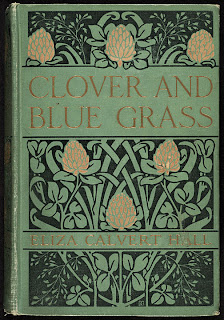 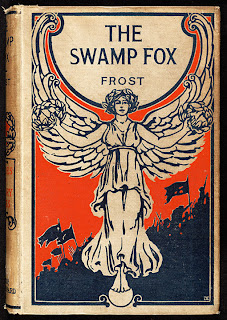 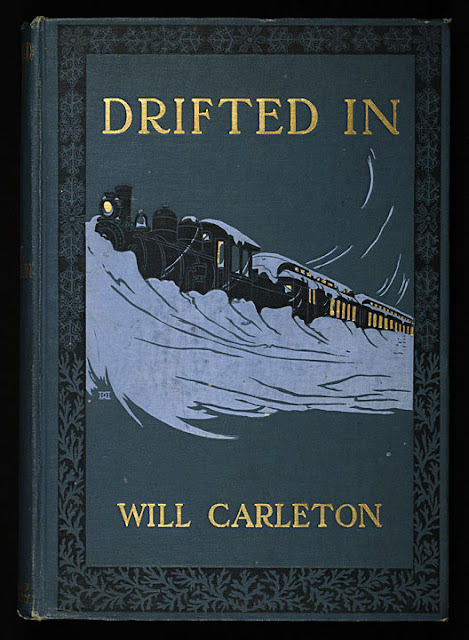 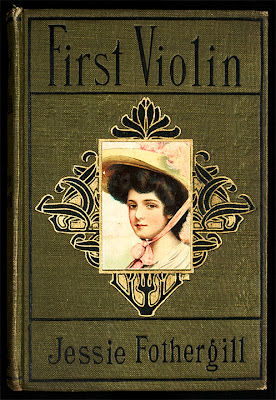 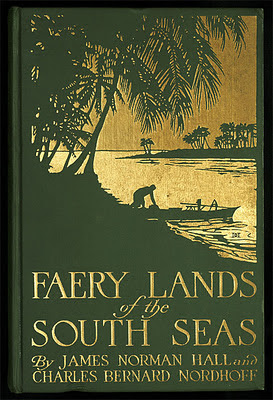 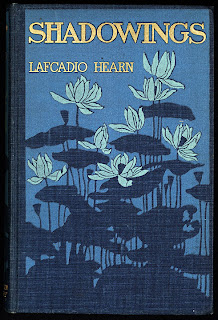 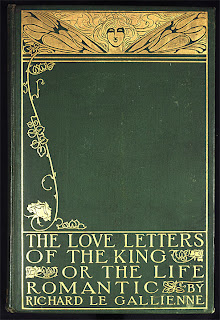 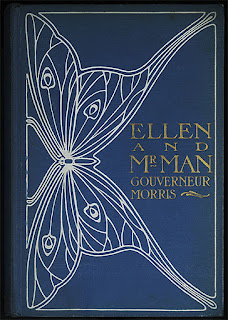 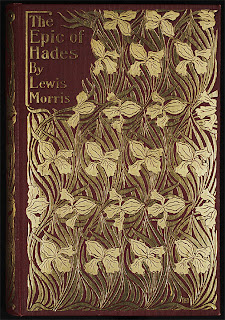 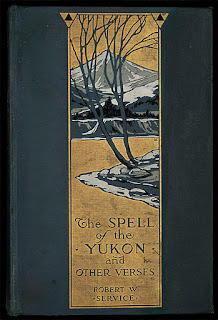 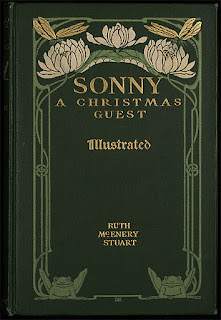 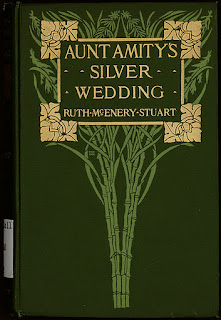 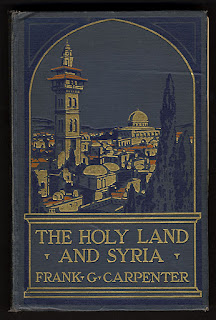 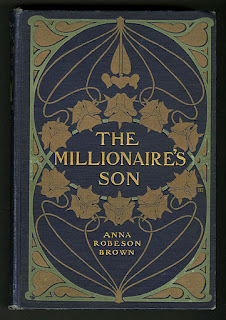 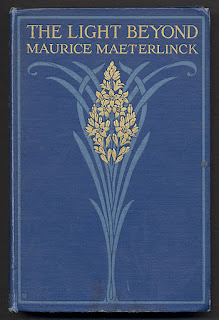 Decorative Urns in Drawings and Paintings

"Monsieur, je deteste les urnes! Elles devraient être brisées en morceaux pour pavez nos rues!"
Doctor Samuel Johnson.
Not exactly sure why I wrote that in French, as Johnson was a blue-blood Brit. Probably because I knew it would piss him off. Anyway, Johnson may want them smashed to pave our streets, but I happen to like urns. Especially old drawings and paintings of them.

They come in pretty handy for designing murals, too. Throw in an ornamental urn or two and you've instantly grounded your landscape and added an extra dimension of historic authenticity. That's why I tossed one into the mural above. I feel that their symmetrical curves and tight decoration offset a loosely painted landscape nicely. Reference images can be hard to come by, so I'm posting some here for you.

All Illustrations above are from a fantastic book that I highly recommend, called Garden Vases, with incredible paintings by the talented architectural painter, Andrew Zega.
Architectural drawings of urns are scattered throughout literature. Architects on their Grand Tours of Italy and France would painstakingly measure and draw every urn they came across, along with everything else. I've collected a few together for you here. Whether you use them as reference material is up to you, I enjoy them simply as an example of draughtsmanship and the thirst for knowledge displayed by their authors. 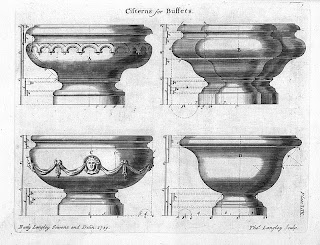 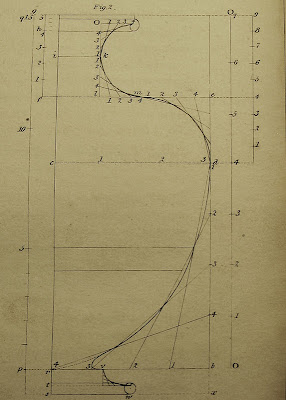 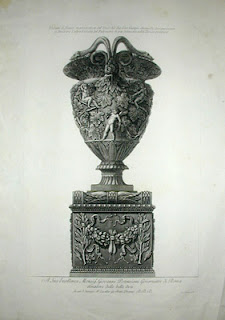 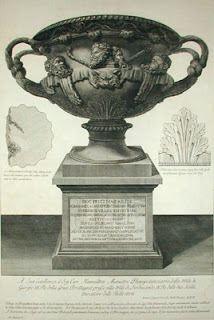 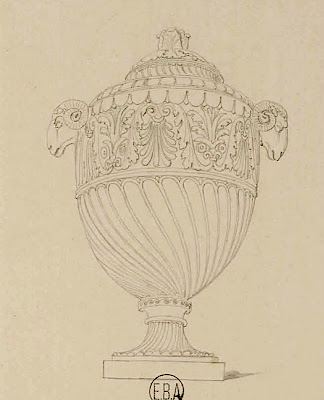 
"I have now selected the place for my residence. I have never seen a more beautiful location in all my life." So said Damian Hugo von Schönborn in 1720. He wasted no time drawing up plans for no less than fifty separate buildings to occupy the grounds that comprise the palace. He said the reason he wanted so many buildings was so that, in the event of war, he could run into another building if one got damaged.


There were, of course, the usual construction hiccups that happen on any project. Only these were a whole lot bigger. Balthasar Neumann stepped in when the going was rough, and created the gorgeous twin staircase that is one of the reasons his face ended up on the 50 Deutsche mark banknote. "The staircase in Bruchsal was the queen of all staircases in the baroque style, unparalleled in it's brilliant design and the high poetry of the room." (Georg Dehio)

Hugo's vision seems prescient in hindsight: Bruchsal, like many towns in Germany, was absolutely devastated during the Second World War. The palace was barely standing, and debate raged as to whether it was even worth trying to restore it. 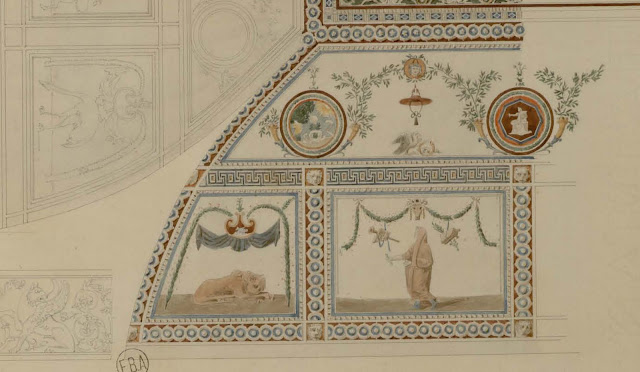