How to draw the Acanthus, Part II


This is Part Two of what was supposed to be a Trilogy of One regarding how to draw the Acanthus, but then I got confused and added another Part, so I'm not sure where I am at the moment. And besides I've had a couple of those Dogfish Head IPAs. Anyhoo, these amazing images are direct from the source, as in an original 1886 copy (!) of James Page's book about how to draw the Acanthus, called Guide for Drawing The Acanthus.

I read this on a grave from 1812 in Newburyport, Massacussetts:

'To limits fix'd our disten'd course we bend,
And with resistless haste, to death's pale empire tend,
From scene to scene, o'er shifting moments go,
And then return the grave the dust we owe.'

What's the connection? Well, it's a pretty tenuous thread I admit but I happened to really like that poem and hey, this is my blog. The link between acanthus and gravestones is the story told by Vitruvius in De Architectura IV of the architect and sculptor Callimachus, who is said to have invented the Corinthian capital. Here's the tale as told by Vitruvius himself:


"A freeborn maiden of Corinth ... was attacked by an illness and passed away. After her burial, her nurse, collecting a few little things which used to give the girl pleasure while she was alive, put them in a basket, carried it to the tomb, and laid it on top thereof. This basket happened to be placed just above the root of an acanthus. The acanthus root ... when springtime came round put forth leaves and stalks in the middle, and the stalks ... were forced to bend into volutes at the outer edges.

Just then Callimachus passed by this tomb and observed the basket with the tender young leaves growing round it. Delighted with the novel style and form, he built some columns after that pattern for the Corinthians, determined their symmetrical proportions, and established from that time forth the rules to be followed in finished works of the Corinthian order." 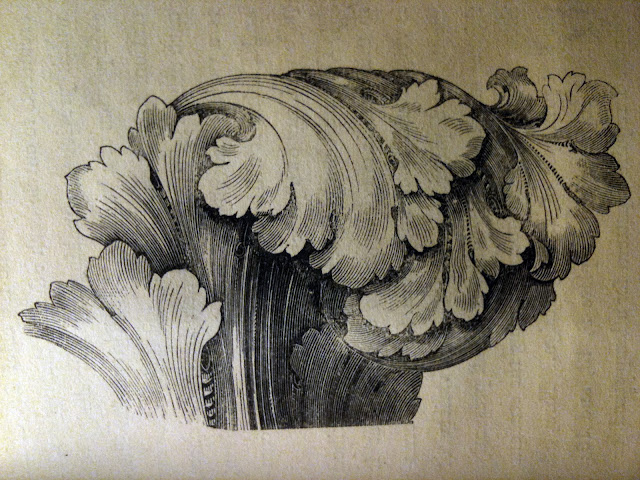 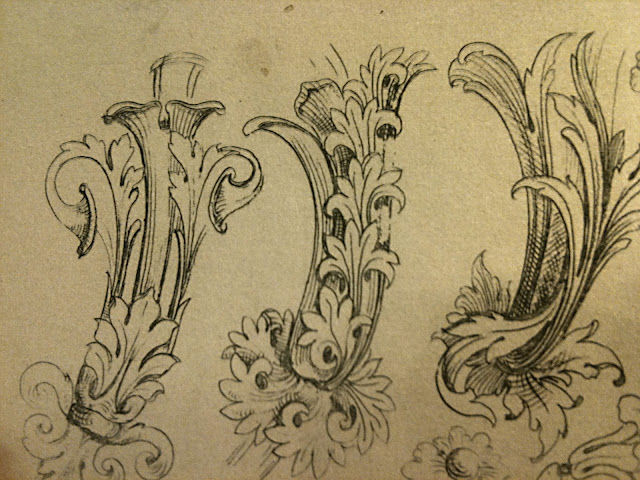 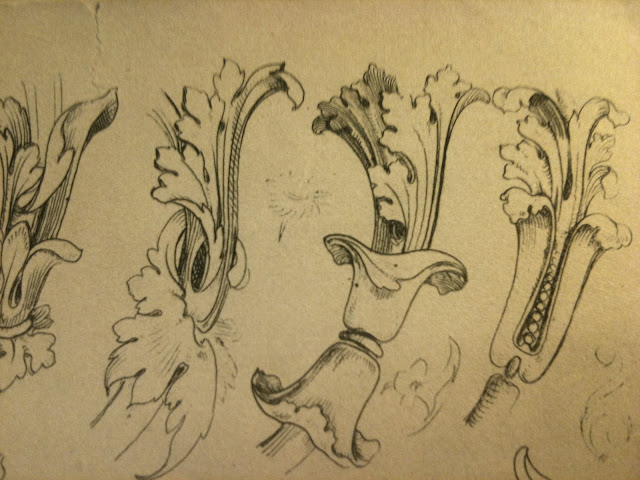 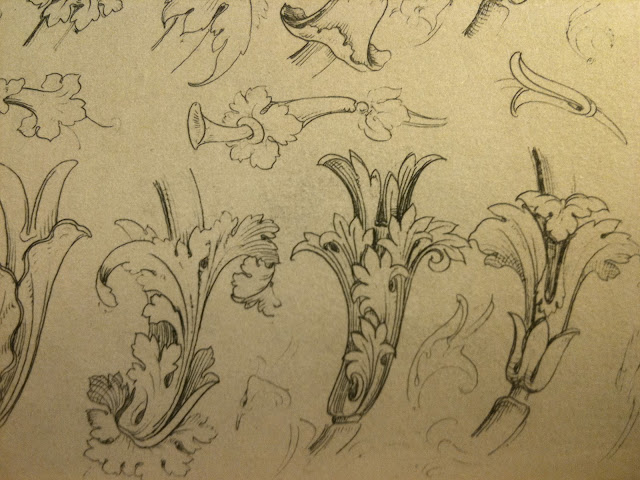 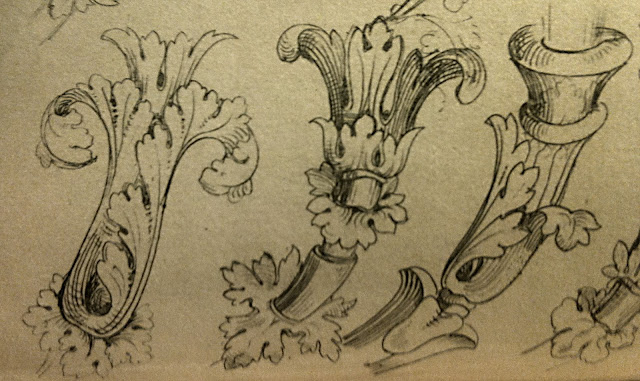 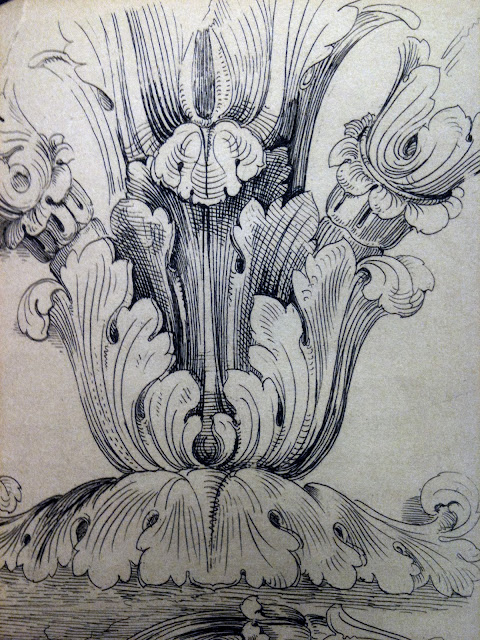 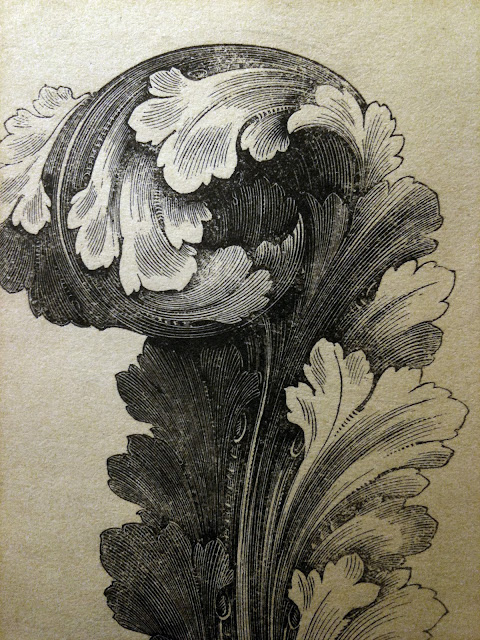 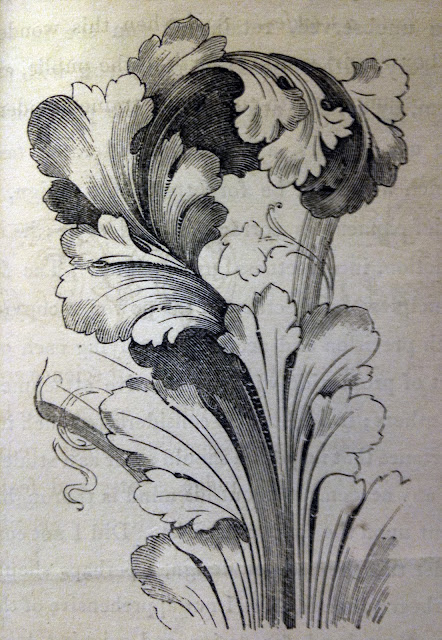 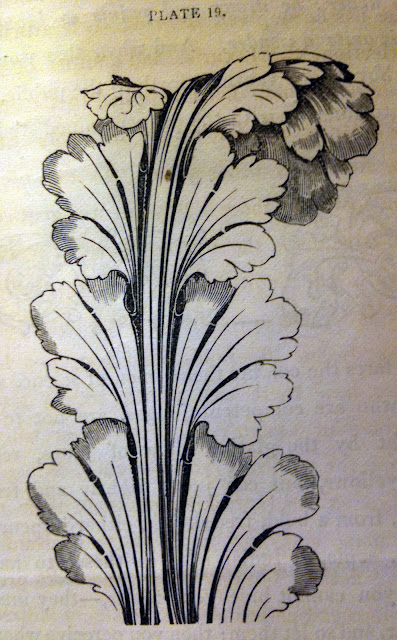 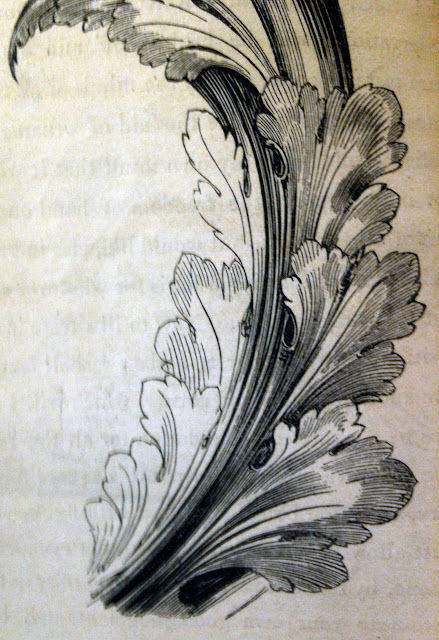 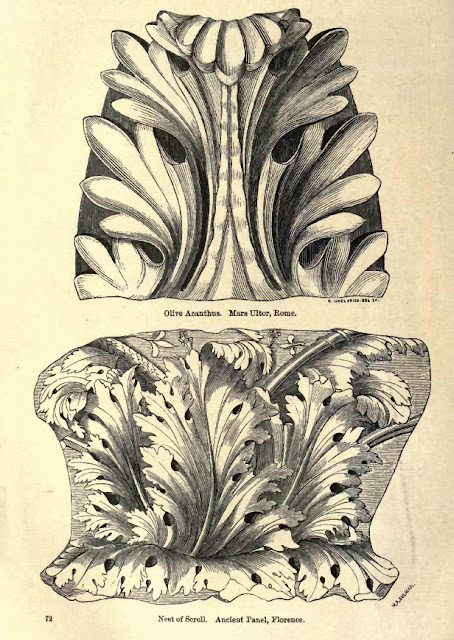