I came across this from the now defunct Condé Nast publication House and Garden.

They printed an article (US edition) in September 2006 about the French company Feau et Cie. I started daydreaming about those huge stockpiles from demolished homes. What I wouldn't do to browse through their storage rooms full of antique painted and carved boiserie. Absolutely gorgeous.

The following text block is from a fascinating article titled "The Fine Art of House Dismantling," which appeared in the New York Times:


"Today few specialist dealers survive. The most serious is J. Féau et Cie, founded in Paris in 1876, which has an enormous stock. Its customers include the Wrightsmans, the Frick Museum and the Getty.
“We are the last ones,” the company’s Guillaume Féau said. “We bought the inventory of companies like Jansen and Carlhian when they closed, and we are lucky to have a few truly important rooms.”

His favorite, he said, is a room the neo-Classical French architects Charles Percier and Pierre Fontaine designed for one of Napoleon’s generals in about 1802. It was rescued from a palazzo in Florence.

Mr. Féau sells boiseries — mostly French, but sometimes Italian, Austrian and German — from the 16th century through the 1970s. He works with designers like Alberto Pinto, Robert Couturier, Michael S. Smith and Brian McCarthy. Room prices range from about $44,000 to $5.3 million; half his customers are American.

“Among my biggest sales now are 20th-century rooms designed by Jean-Michel Frank, Emilio Terry, Ruhlmann and Eugene Printz,” he said." 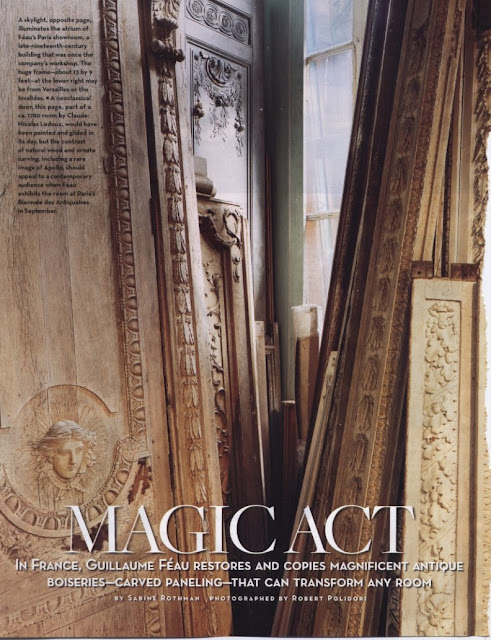 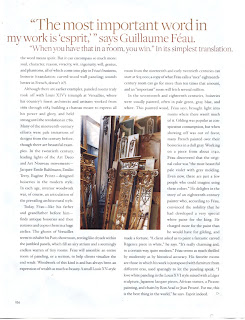 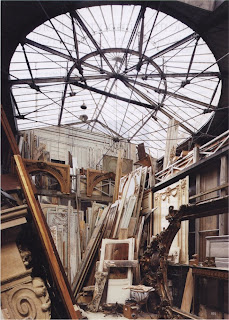 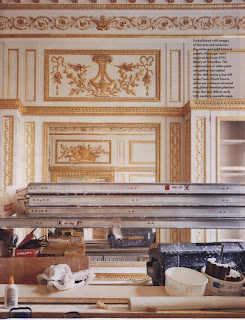 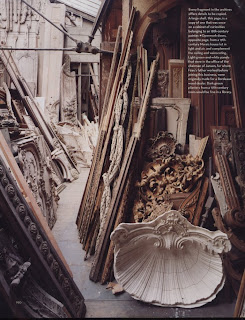 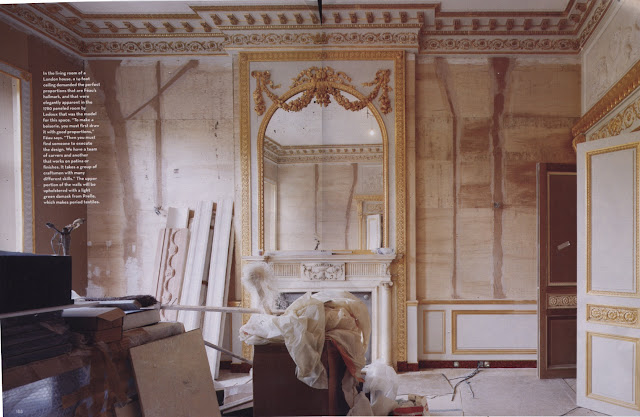 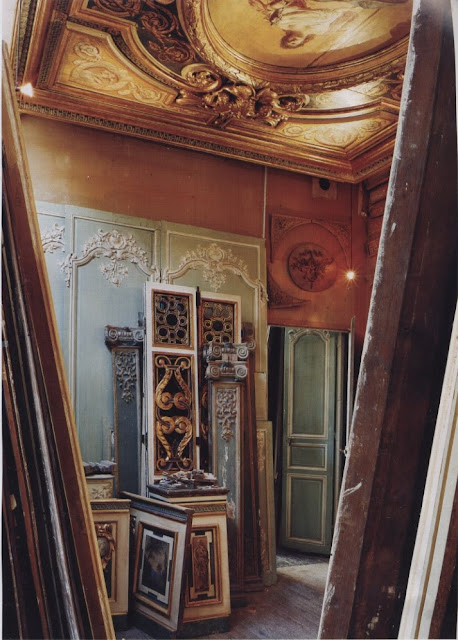 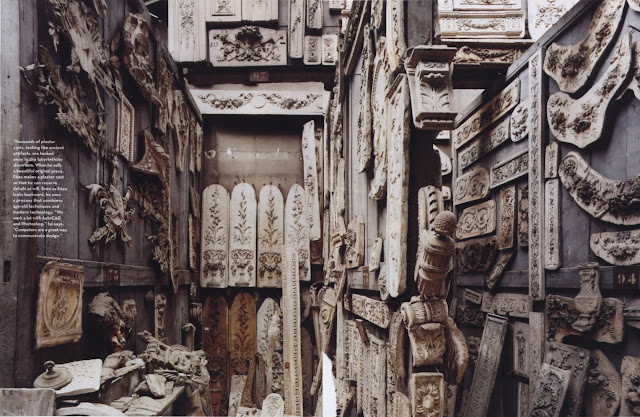 Take a look at the Feau et Cie website too.