I love this hilarious quote from Adam himself:

"What a pity it is that such a genius (as myself) should be thrown away upon Scotland where scarce will ever happen an opportunity of putting one noble thought in execution."
Robert to his sister Nelly. Rome, 12 July 1755

Luckily for that pompous old windbag, he really was a genius. Poor old Scotland gets bad-mouthed again, as they do in the British national anthem every time someone sings the line 'rebellious Scots to crush.' The appropriate response is the same one Billy Connolly came up with: "Oh, do you bloody think so?"

Adam rejected strict Palladian Architectural style as "ponderous" and "disgustful". Yet it is obvious that he too looked to antiquity for inspiration. His intent was to introduce 'movement' into the strict Classical Orders, and along with his brother James he developed what became known as Adam Style, infusing Classicism with Rococco and Grottesque sensibilities.

I'm presenting this large file here as a template for your grisaille and trompe l'oeil work. I did a lot of work on the image to tidy it up and to render it readable. As far as Neo-Classical architecture, he really has few if any peers.

I hope that you will find these useful.

Here's the image of the stucco panels as they stood either side of the fireplace in Bowood House, before it was demolished, that is. 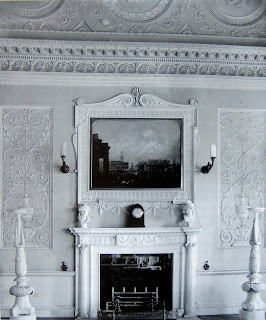 Here are some more of my favorite pieces, from the book 'The Genius of Robert Adam', by Eileen Harris. By the way, Dealoz is the best place to find deals on any books I mention on this blog. It trawls the internet for the best bargain, factoring in shipping in the total cost, then re-directing you to the original website to make your purchase. Sometimes the cheapest books will ship to me from France. 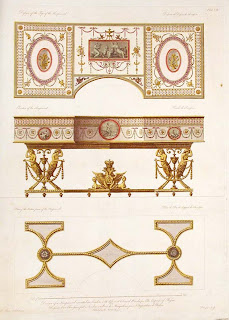 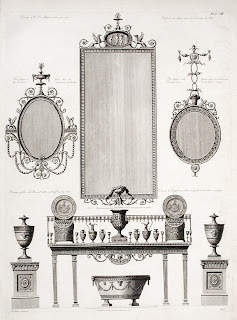 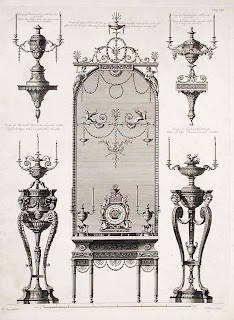 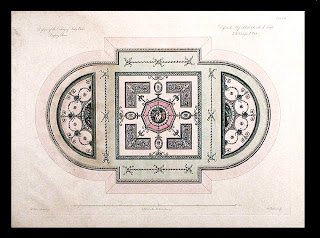 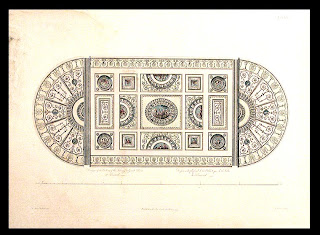 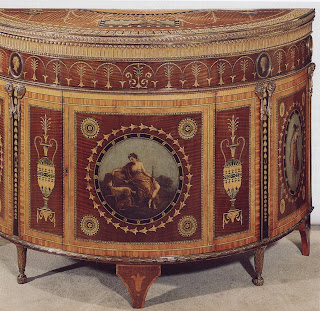 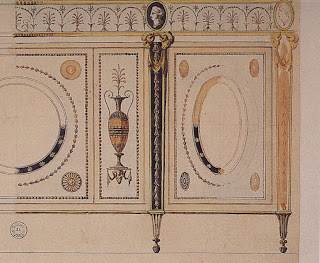 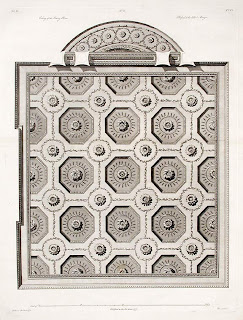 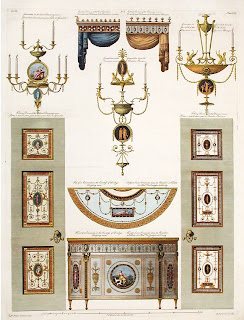 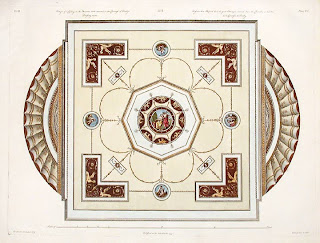 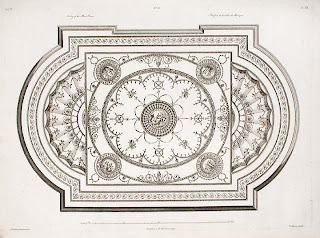 The image below is from a furniture catalogue I found. I don't believe it is an Adam piece, it's more 'Adam Style', but beautiful nonetheless. 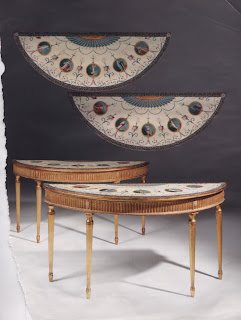